Port Isaac is a small fishing village on the Atlantic coast of north Cornwall and the home of the popular TV series Dr Martin.

Port Isaac has been an attractive fishing village since the early fourteenth century. Its narrow, winding streets are lined with old white-washed cottages and traditional granite, slate-fronted Cornish houses, many of which are listed as of architectural or historic importance. From the Middle Ages until the middle of the 19th century, Port Isaac was a busy port handling various imports and exports, including coal, timber, pottery and Delabole slate. In fact the name Port Isaac is derived from the Cornish Porth Izzick meaning the ‘corn port’. After the advent of the railways, it became principally a fishing port. A stream runs through the village, finding its way into the sea over the harbour wall.

Port Gaverne, commonly mistaken to be part of Port Isaac, is a nearby hamlet that has its own history 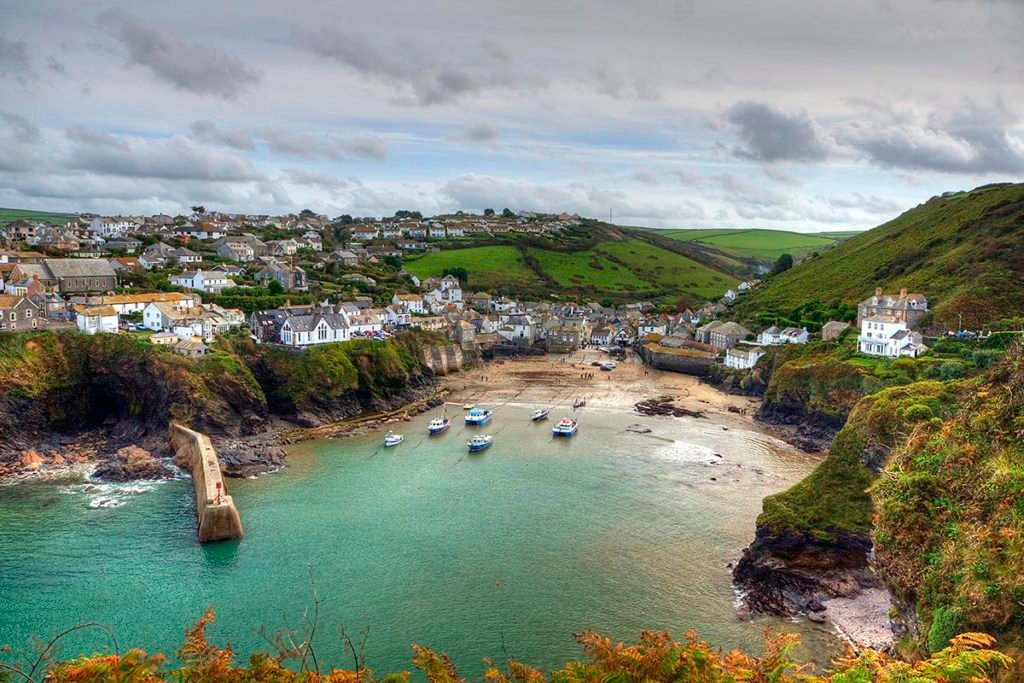 Taken from the coast path at the entrance to the harbour 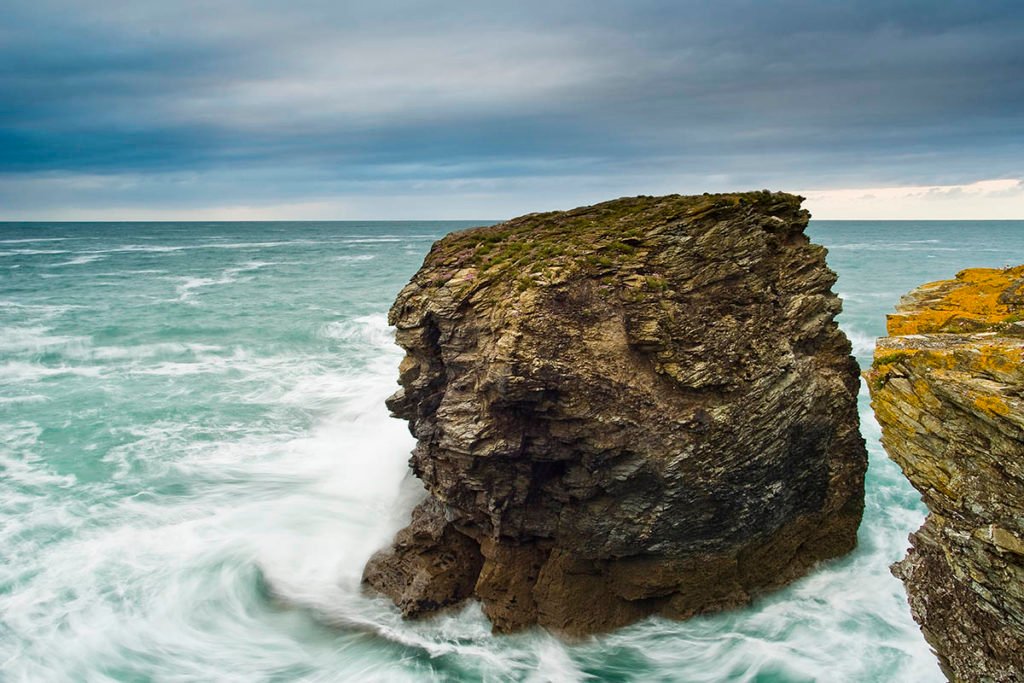 This rock stands at the mouth of the harbour at Port Gaverne, I’ve used a long exposure to capture the movement of the water 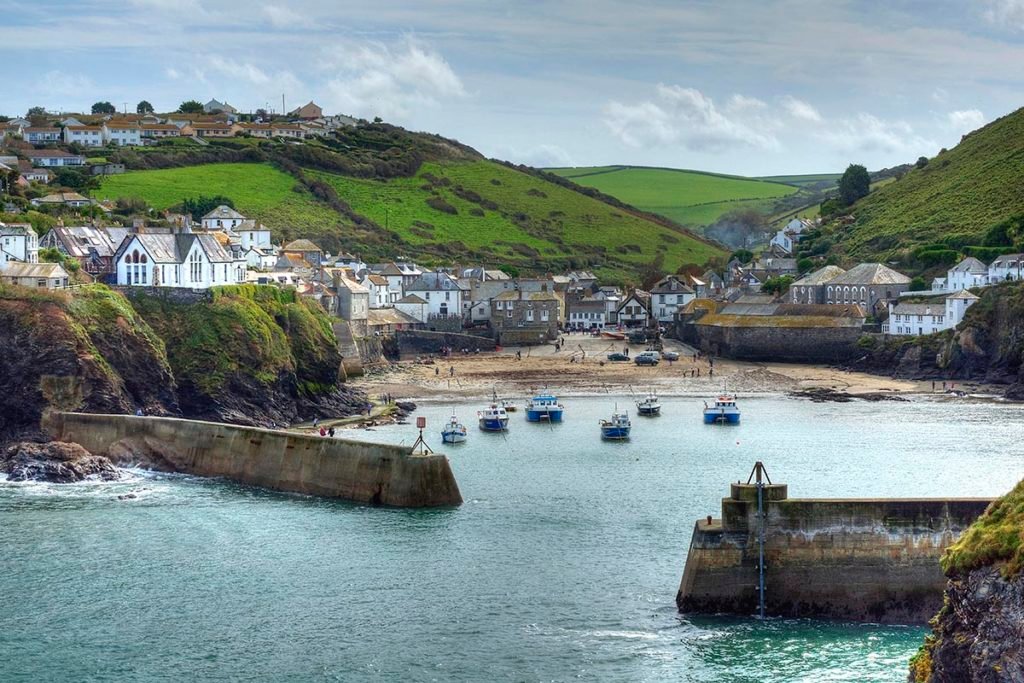 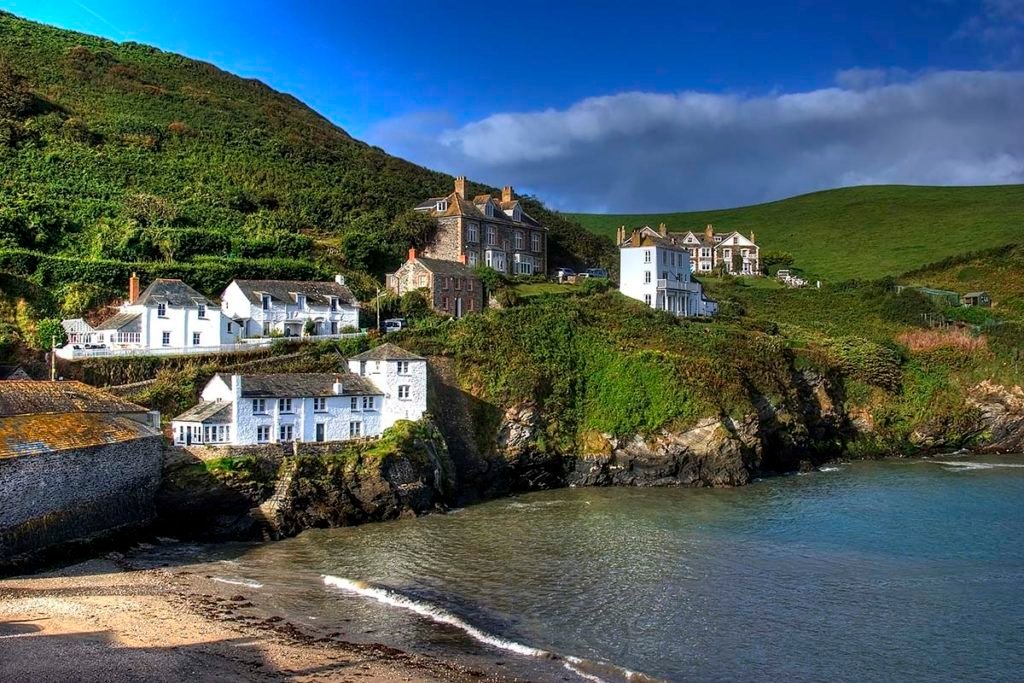 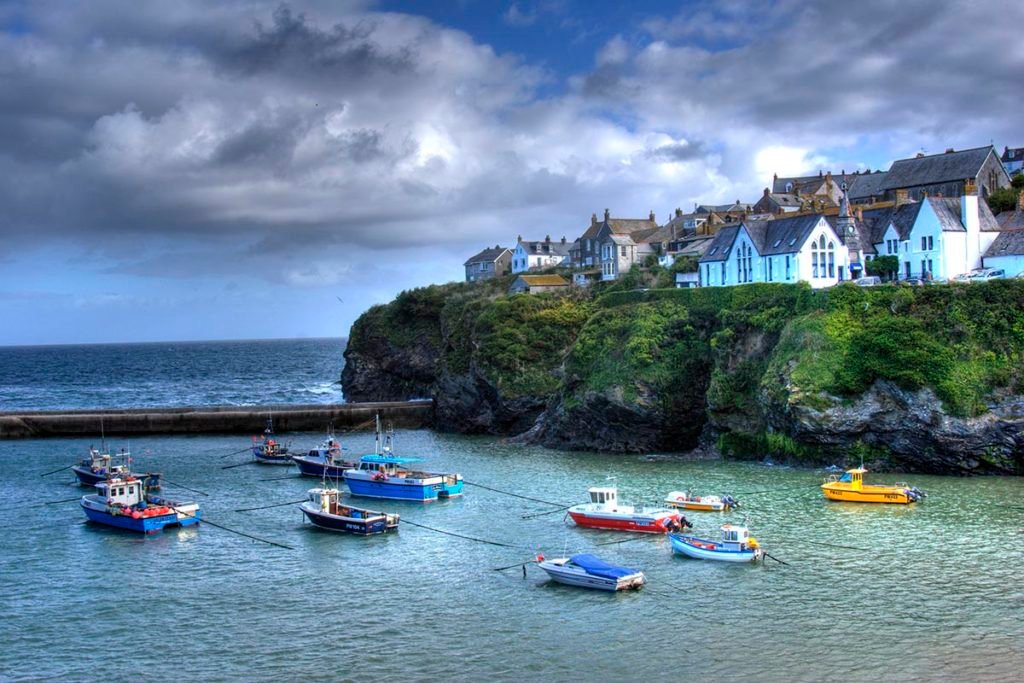 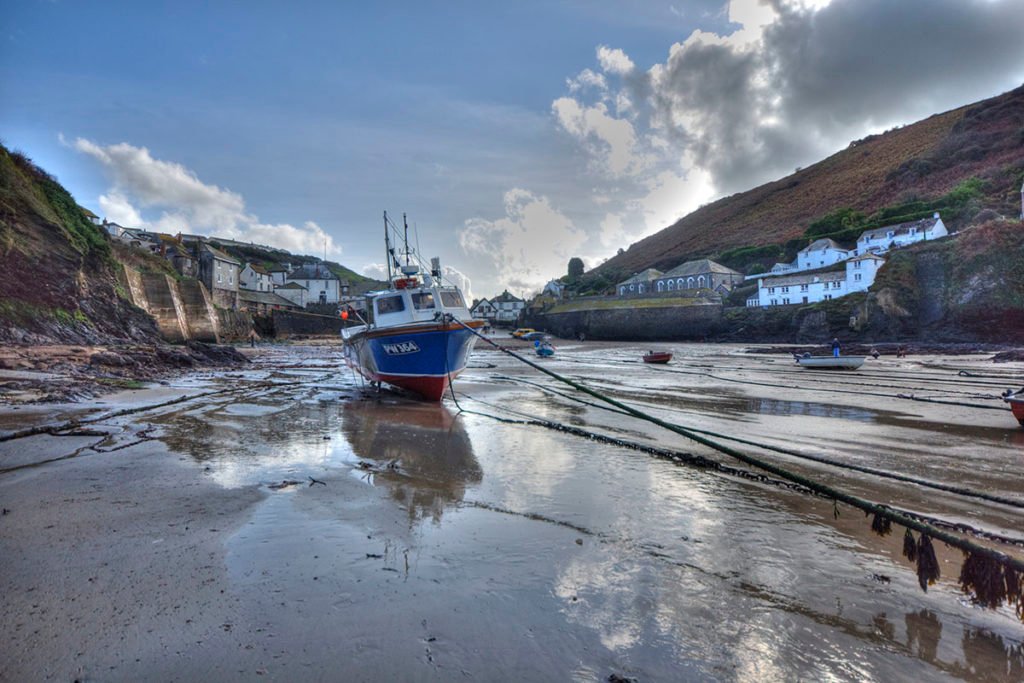 Boats in the Harbour

Panoramic view of the harbour taken on a stormy day

Panoramic view of the harbour taken on a calm summers day